We’ve all had those times where we’ve left something too long to clean. Whether it’s a Pyrex bowl with stuffing that’s turned to concrete after the Sunday roast or you’ve forgotten to wash out your soup flask after you get home, it’s a familiar sinking feeling. Washing up isn’t something that’s high on many people’s agenda, but it is important if you want to avoid making the job any harder than it needs to be.

That’s the big reason that many of us opt for dishwashers in our homes. The convenience they offer over washing up by hand is significant, so it’s no surprise that readers of our site often want to know if soup washers can be cleaned by their dishwasher.

Sadly, the answer in almost every case is no – in fact we’re yet to come across any models that suggest it’s fine to do so. The main reason is simply that we’re talking about an electrical device, and as we all know, electricity and water don’t mix well.

It’s not all bad news though – as we alluded to at the beginning of the post the key is swift action after cooking your soup. Even just filling the machine with water after you serve your soup will keep the residue nice and soft until you come back after eating. There’s no need to be scrubbing away while your food goes cold. Then it should be as simple as returning and wiping out with a cloth of sponge with warm soupy water to finish the job as soon as is convenient. It’s not a tough job unless the dregs of the soup are allowed to harden – hence the suggestion of water.

While it’s not as easy as using the dishwasher, it’s not that hard either.

How Does A Soup Maker Work? 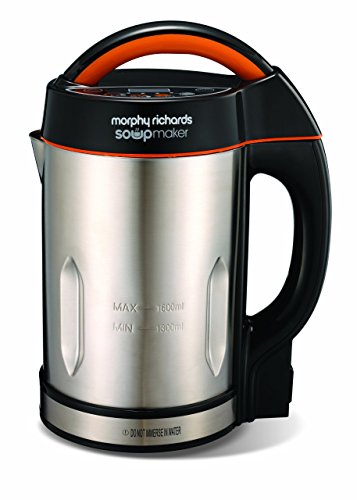 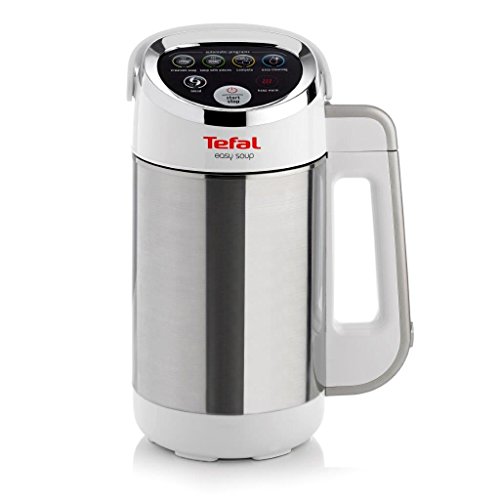 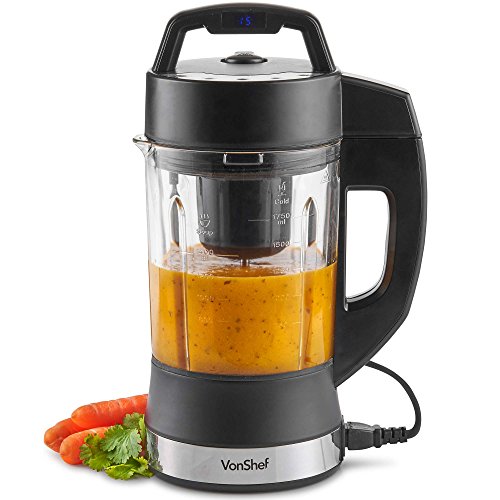 soupmakerreviews.com is a participant in the Amazon EU Associates Programme, an affiliate advertising programme designed to provide a means for sites to earn advertising fees by advertising and linking to Amazon.co.uk.